Out and Stay Out! Leaving the United States 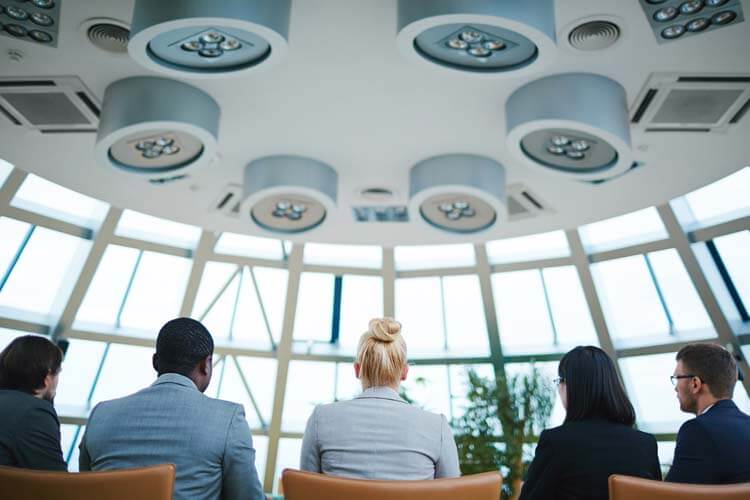 It had been 10:30 a.m. I was prepared for the upcoming management team meeting, running the last details of the quarterly newsletter in my brain and watching my desk file. Therefore, when the president (my boss) and a manager went to my bureau, I was both startled and a little angered. My supervisor didn’t enjoy going in and starting a meeting. He would generally email, write, or call to organize a meeting if he wanted to talk—even though it was just ten minutes away.

I swung around in my chair and said how lovely it was to have both of them stop in. And why wasn’t I in an excellent mood? For just six months, I was with the firm, and while I did not always agree with all decisions made by my supervisor, I enjoyed my job, and I had already gotten an increase that quadrupled my initial pay. As HR Director, after a long time of unemployment, I could immediately sense the beneficial influence I had on the workers and thanked them. Both males sat and looked uncomfortable. But instead, I was expecting them to utter a phrase that I would never forget, linked to human resources. He remarked, “Our connection is no longer comfortable.” I didn’t know what he meant at first, so I asked him, “You mean you and me? “Waving a finger behind and out with us. Our relationship?” He nodded to confirm his head. He spread vagaries I don’t even remember. I questioned why he felt that way, and he spread them now. I recall loudly exclaiming, “It’s unreal. That’s not I can believe it’s going on.” He provided a separate contract with a bit of allowance, by which I remember he was insulted. It was a blur in the following few minutes. My supervisor got out of my office as my co-worker helped me pack my items before escorting me to my car. I drove home in tears, shocked and unbelieving. After a week of laughter and slowly returning to reality, I became irritated. I deserved to know why I suddenly had my money taken away! Hundreds of times, I re-run daily occurrences in my brain, asking myself what I may have done wrong. The entire team (including my supervisor!) gave me an incredible job report, and I only got positive feedback and made significant advances in raising moral standards. There was never, probably never, the explanation to “why.” The worst thing was that I felt compelled by the financial need to accept the discount. I felt thankful, finally. Yeah, thank you. Finally, this experience taught me that there is no such thing as “employment safety.” It was a long-dead paradigm. In the days of our grandparents, patriarchal organizations were employers that gave their staff safety and peace of mind. Then, some people worked for a firm for thirty years, then retired with a gold watch and a good pension. Briefly, they were cared for. You will be lucky to maintain a job in contemporary times. You’re not going to get to work hard alone. Employers today have standard business policies, a reduction in company size, and little or no effort in building a healthy culture. Let me add that not all employers are indifferent to their staff if the group carrying out the marauding business lawsuits waives legal document flags is assaulted. Some innovative firms have contributed to promoting employees who are wholly committed and satisfied who may feel safe in their work. They are just a few and far away.
Next Entry